Umoe Mandal AS was founded in 1988 as a purpose-built shipyard, specializing in composite Fiber Reinforced Plastic hull materials and advanced components. The company is anchored in a long history of regional shipbuilding
tradition and specialized production capabilities, combined with our team's leading expertise in Naval Architecture and Civil Engineering.

We carry on a long shipbuilding tradition of our region. We strive to continuously learn, develop and produce value for our customers, partners and the environment by providing smarter solutions and better practices. We are proud of our experience and track record of taking on ambitious projects and delivering rewarding results. 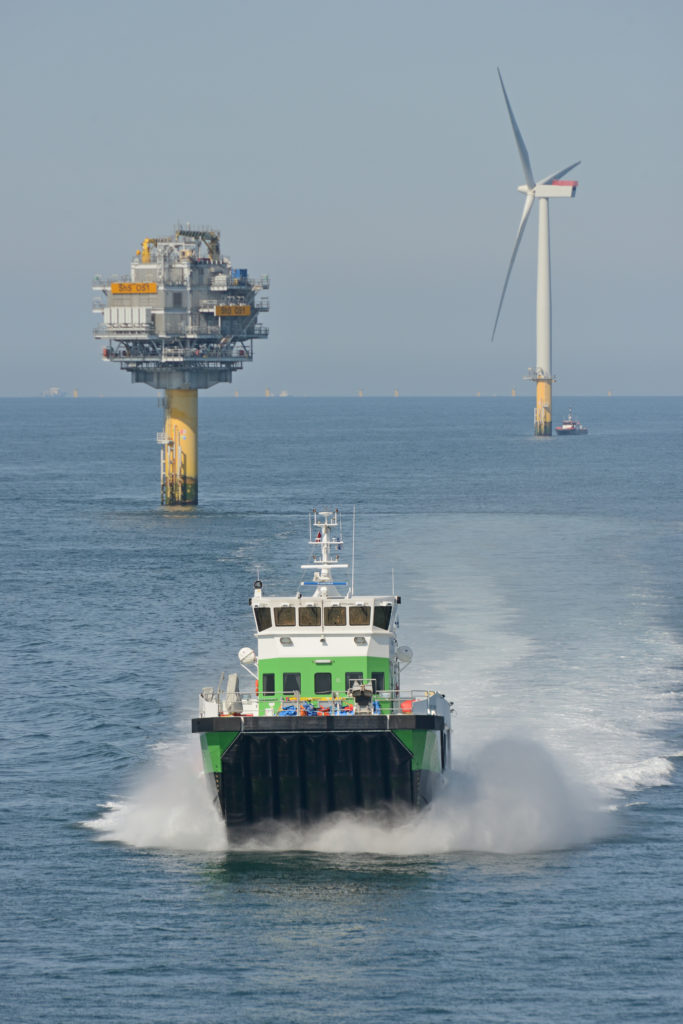 2000
Acquired by Umoe Group and registered as Umoe Mandal AS

1991
Fully owned by Kværner with new facilities at Gismerøya in Mandal, Norway 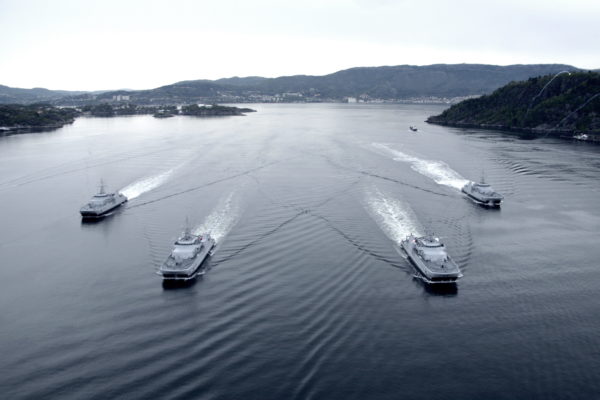 Since the Viking Age, Norway has been a recognized shipbuilding nation with an affinity for small, agile ships. Mandal has a particular naval shipbuilding tradition that stretches back several generations, and the area has more than 40 years of local experience with building high-speed vessels.
Read more 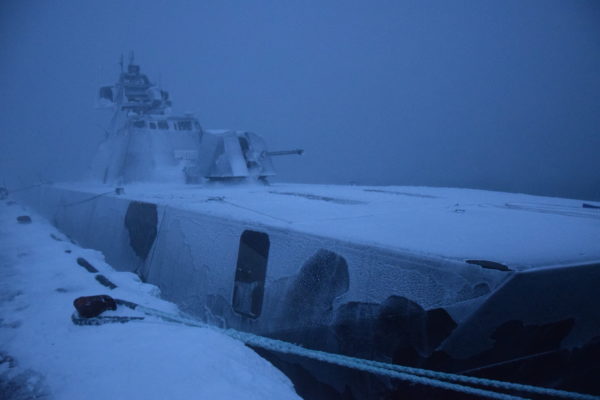 Over 30 years of experience and close partnerships with global leading academic institutions and industry experts have contributed to our increased capabilities and knowledge of highly specialized technology and productions methods. We channel this insight into new projects, delivering more intelligent solutions to our customers, offering a more stimulating workplace to our people and ensuring a sustainable growth for our company.
Read more 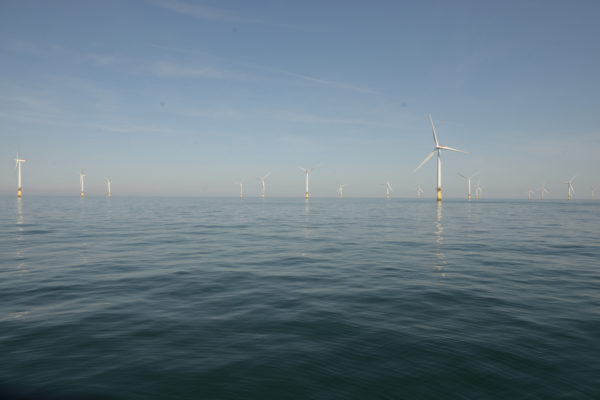 Our QHSE philosophy is rooted in the conviction that our employees are our most important asset. Safety, health, welfare and environment are the guiding principles of our enterprise. We have a strong focus on quality and are committed to making it right the first time. We respect human rights, act socially responsible and recognize the necessity of a sustainable development.
Read more