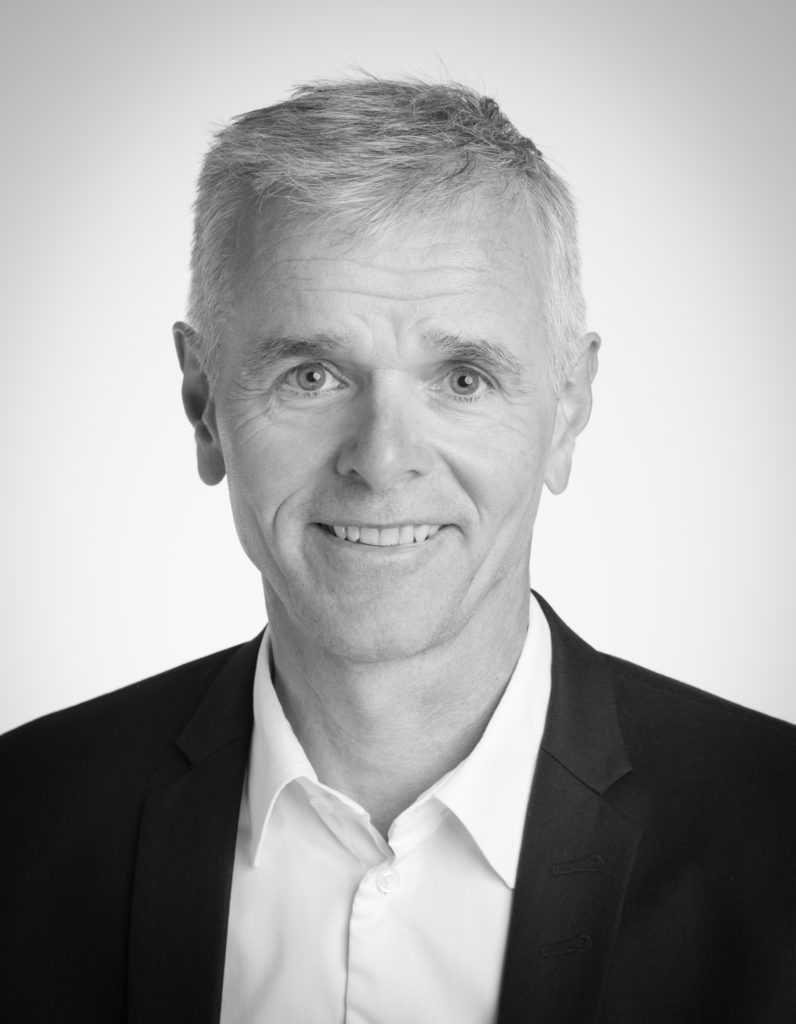 Arnstein Sunde joined Umoe Mandal in May 2019 as VP Supply Chain. He has 18 years of experience from Offshore and Marine business. He had a position as CFO at Aker Pusnes from 2001 till the company was bought by the Finnish company MacGregor in 2014.
In MacGregor he held positions as Head of Finance for the division Mooring and Loading Systems and later Head of HSEQ for the division Advanced Offshore Systems.
From 2016 till joining Umoe Mandal he was CFO for Norsafe Group. He has also experience from Scana Steel Stavanger, Ryfylke Energi and ØkonomiPartner (Visma Services).
Arnstein holds a Master’s degree in Business and Economics from the Norwegian School of Economics and Business Administration (NHH)