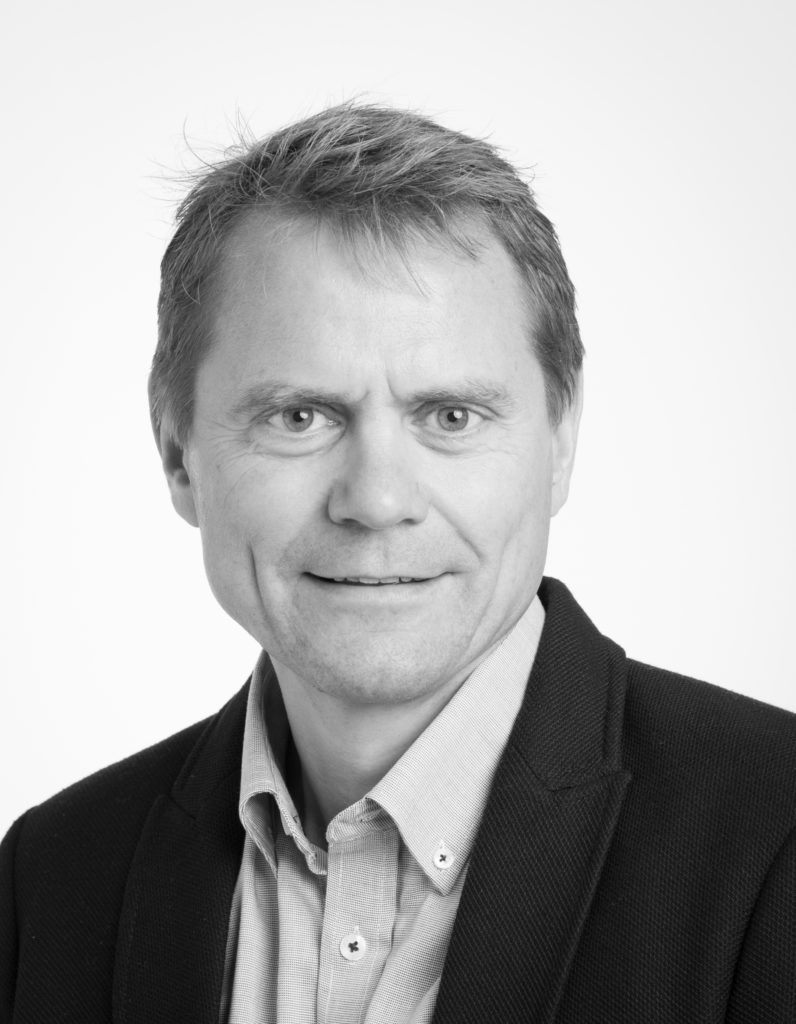 Petter Andreas Pedersen is VP, Finance at Umoe Mandal AS and the General Manager of Umoe Mandal Eiendom AS. Prior to joining Umoe Mandal in 2009, he held position of a Finance Manager at Elkem Aluminium Lista and Alcoa Automotive Castings Scandinavian Casting Center. He has also worked for Flekkefjord Kommune and the Norwegian Ministry of Finance.