Umoe T-Craft is designed as a Sea Base Connector Transformable Craft, and is constructed to deliver game changing capability for transporting material and personnel from the sea onto the shore. After a 3500 nautical mile ocean voyage it can take onboard 300 tons of cargo at sea, then, - through a rapid 250 nautical mile transit at 40 knots, it can transform itself to a fully amphibious vehicle – delivering material and personnel “feet dry” on the beach.

Office of Naval Research conceived the Innovative Naval Prototype (INP) program concept in March 2004 with the idea of exploring technologies that could have a game changing impact on the way the Navy operates.

The T-Craft program consisted of multiple technology challenges which were necessary in order to achieve the T-Craft vision. As part or this R&D project, Umoe Mandal has developed a multi-mode propulsion systems that would allow the craft to achieve long range, fuel efficient open ocean transit, high speed transit between the sea base and the shore, and amphibious propulsion. Aluminum, titanium, and composites were investigated as alternative hull and structural materials. Variable geometry bow and stern seals and retractable side skirts were developed to allow the vessel to transform to an amphibious craft. Ramp technologies and dynamic positioning systems were optimize to accomplish material transfer at the sea base in high sea states. Advances made in automation and human systems integration would allow the T-Craft to be operated with a minimal crew. 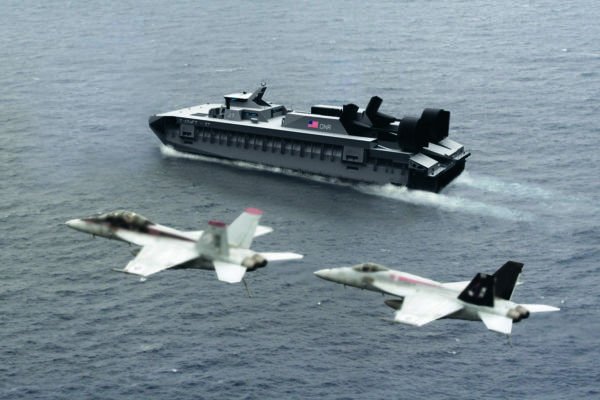 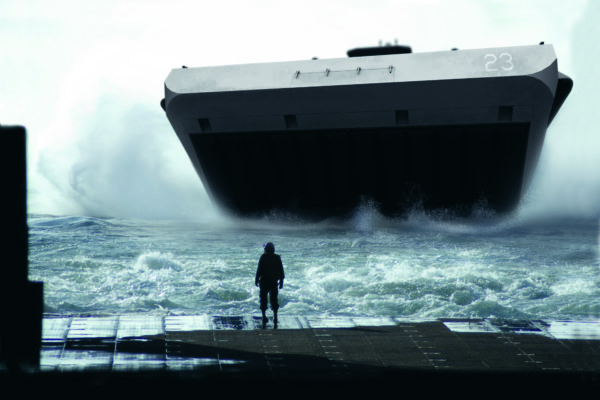 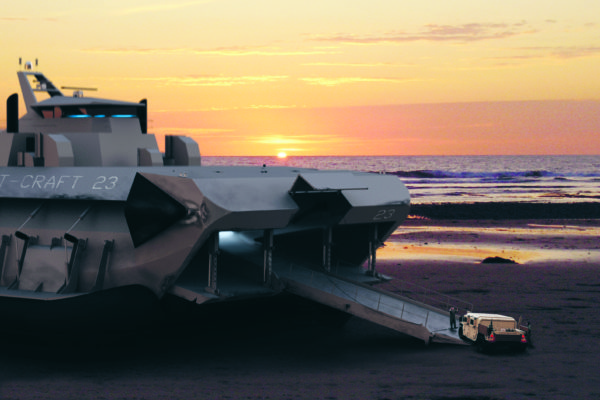 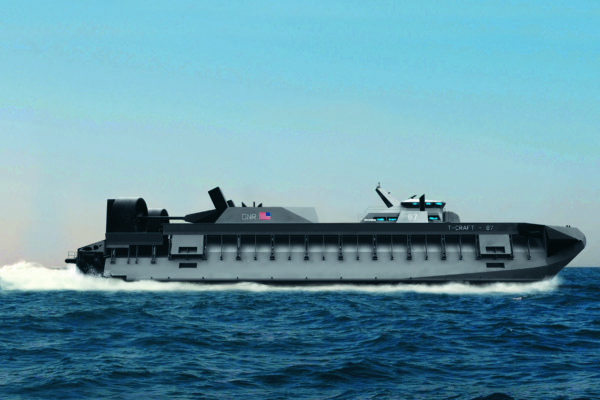